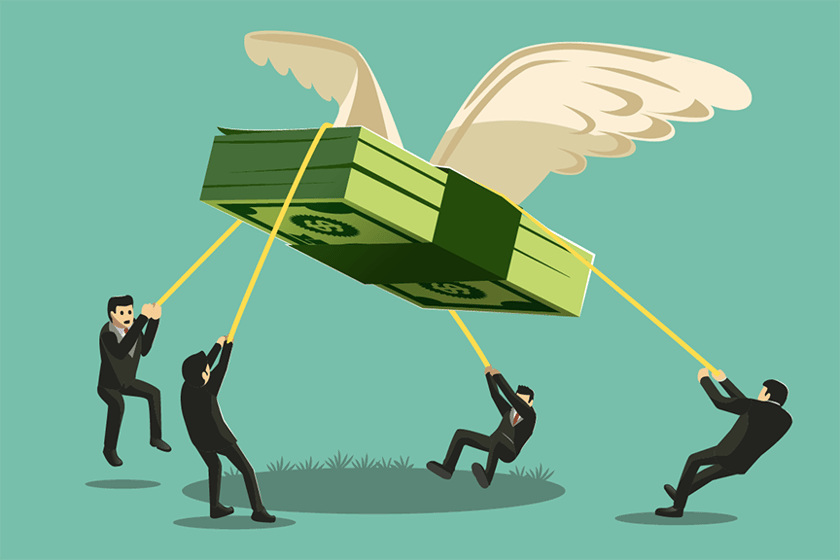 Inflation is defined as an increase in the general level of prices for goods and services and is measured by the Consumer Price Index, calculated every month by the U.S. Bureau of Labor Statistics.

Inflation in the United States has averaged around 3.3% from 1914 until recent times, but it reached an all-time high of 23.70% in June 1920 and a record low of -15.80% in June 1921. Most will remember the high inflation rates of the 70s and early 80s when inflation hovered around 6% and occasionally reached double-digits.

On July 13th, the U.S. Bureau of Labor Statistics reported that the Consumer Price Index for All Urban Consumers (CPI-U) increased 0.9% in June after rising 0.6% in May. Two things jump out in the data:

In addition, it was reported that:

Many of the same indexes continued to increase, including used cars and trucks, new vehicles, airline fares, and apparel. The index for medical care and the index for household furnishings and operations were among the few major component indexes which decreased in June.

How to Maximize Your Social Security Benefits

Also of note: the all items index rose 5.4% for the 12 months ending June and has been trending up every month since January when the 12-month change was 1.4%.

Need to Buy a Car? Yikes. 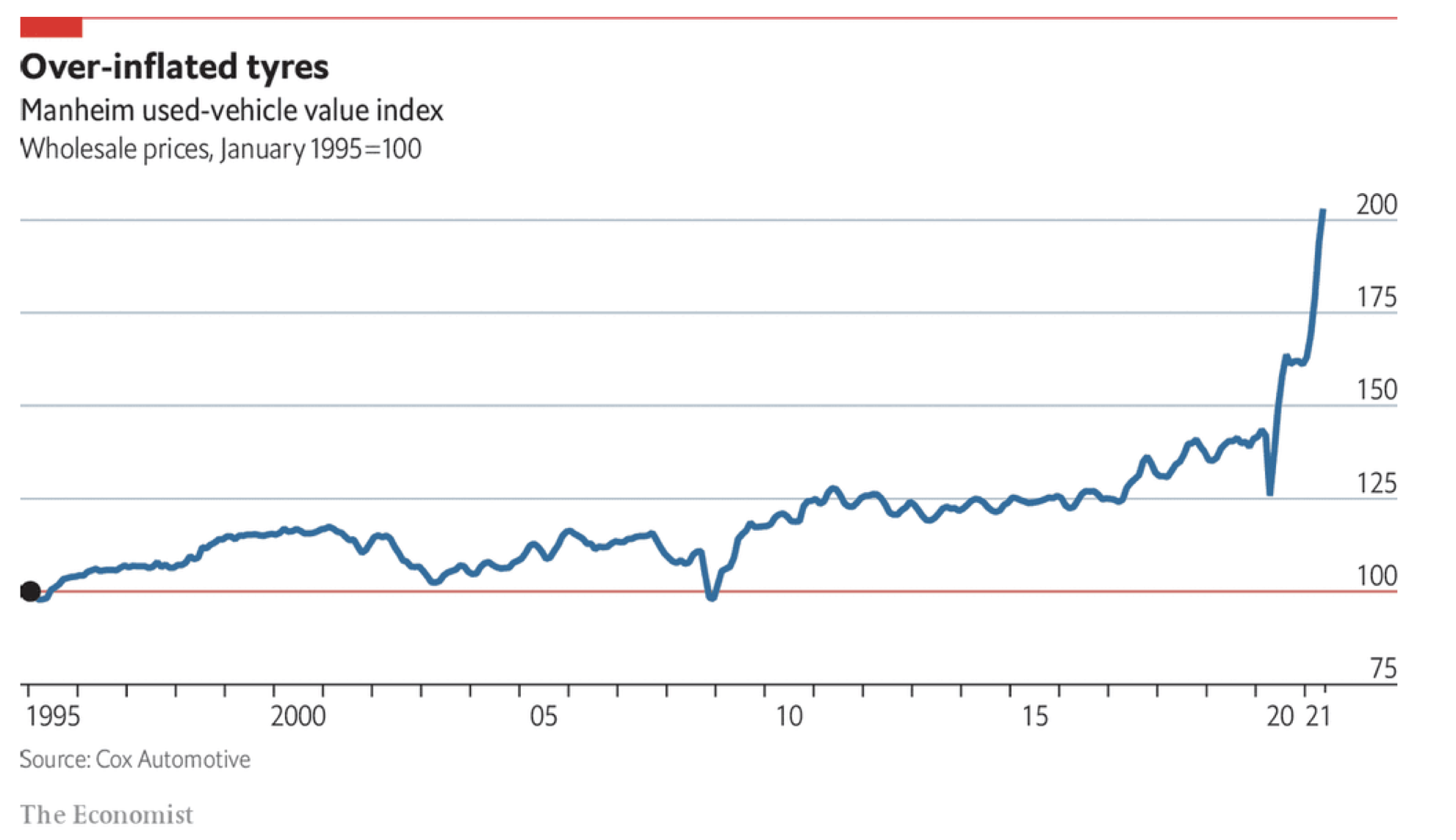 Now, more than ever it's important to consult with a Certified Financial Planner™ about your investment and spending strategies. Taking into consideration risk tolerances is even more important with inflation trending up. Click below to find out your personal risk tolerance.