Strategies to Generate Income in Retirement 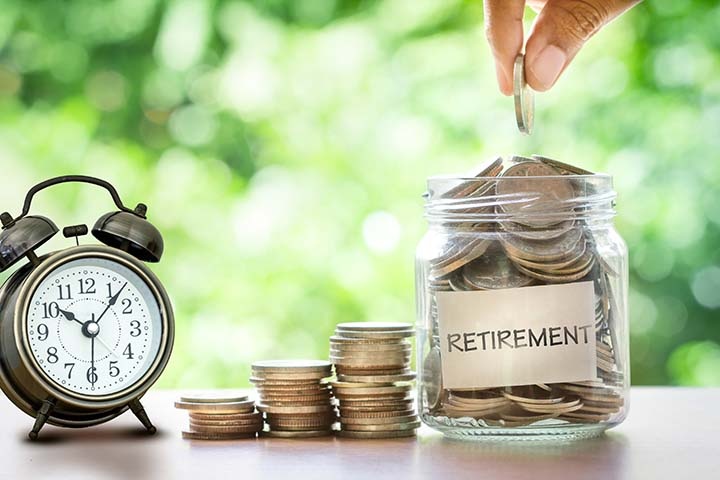 When it comes to saving for retirement, maybe you've done everything right. You started early, maxed out your 401(k) plan, invested in a diversified portfolio and avoided costly mistakes, such as cashing out your retirement plan. Fantastic. But now comes the hard part: making sure you don't outlive your money.

That's a tall order for today's retirees. Taxes, unpredictable investment returns, rising health care costs and inflation down the road can significantly erode the value of your nest egg. And perhaps the biggest challenge is that you'll probably need the money for a long time. A 65-year-old man has a life expectancy of 19.3 years; it's 21.6 years for a 65-year- old woman. If you're married, there's a 45% chance that one of you will live to age 90 and a nearly 20% chance that you or your spouse will live to 95.

Fortunately, there are steps you can take to generate extra income and extend the life of your portfolio.