The Science of Gift Wrapping Explains Why Sloppy is Better

They say appearances can be deceiving. In the case of gift giving, they might be right.

Consumers in the U.S. spend billions of dollars a year on wrapping gifts, in most cases to make their presents look as good as possible. This includes money spent on paper, boxes, ribbon and pretty bows.

While some people are particularly skilled at gift wrapping – with the perfect folds, carefully tied ribbons and bows – others aren’t quite cut out for it, and apparently would prefer washing dishes or cleaning the house.

Two colleagues and I wondered whether all that time and effort is actually worth it. Does a beautiful presentation actually lead to a better- liked gift? Or is it the other way around?

In a paper recently published by the Journal of Consumer Psychology, University of Nevada, Reno professors Jessica Rixom and Brett Rixom and I conducted three experiments to explore the impact of gift wrapping.

In the first experiment, we recruited 180 university students to come to a behavioral lab in Miami to participate in a research study described as an extra credit exercise. Upon arrival, each student was given an actual gift as a token of appreciation for their participation.

The gift was a coffee mug with the logo of one of two NBA basketball teams, the local Miami Heat or rival Orlando Magic, handed out at random.

We knew that every participant was a fan of the Heat based on a prior survey – and that they explicitly didn’t support the Magic. The purpose was to ensure that we were giving half of the students a desirable gift, while the other half received something they did not want.

Finally, half of the gifts were wrapped neatly, while the rest looked slapdash.

Which one would you prefer?

To understand why, we recruited another set of students and asked them to view an image of either a neatly or sloppily wrapped gift and report their expectations about it prior to seeing what was inside.

Participants were then told to imagine opening the gift – which for everyone was a pair of JVC earbuds – and rate their actual attitudes toward it, allowing us to compare whether it matched their expectations or not.

This suggests that people use the wrapping as a cue to how good the gift will be. Neat wrapping sets the bar for the gift too high, intimating that it will be a great present. Sloppy wrapping, on the other hand, sets low expectations, suggesting it’ll be a bad gift.

So a sloppily wrapped gift leads to pleasant surprise, while one that’s neat-looking results in disappointment.

In our third and final experiment, we wanted to zero in on whether this effect depended on the relationship between the gift-giver and recipient. Does it matter if the giver is a close friend or just an acquaintance?

We surveyed a nationally representative sample of 261 adults and asked them to imagine being at a party with a secret gift exchange. At random, participants viewed images and imagined receiving either a neatly or sloppily wrapped gift. This time, we instructed half of them to imagine the gift was from a close friend, while the other half believed it came from an acquaintance. Then we revealed the gift and asked them to rate it.

When it came from a close friend, recipients ended up liking the sloppily wrapped gift more, just like in our other experiments. However, when the gift came from an acquaintance, recipients preferred it when it was neatly wrapped. This occurs because these participants used the wrapping as a cue to how much the gift-giver values their relationship – rather than to signal what’s inside. Neat wrapping implies the giver values their relationship. 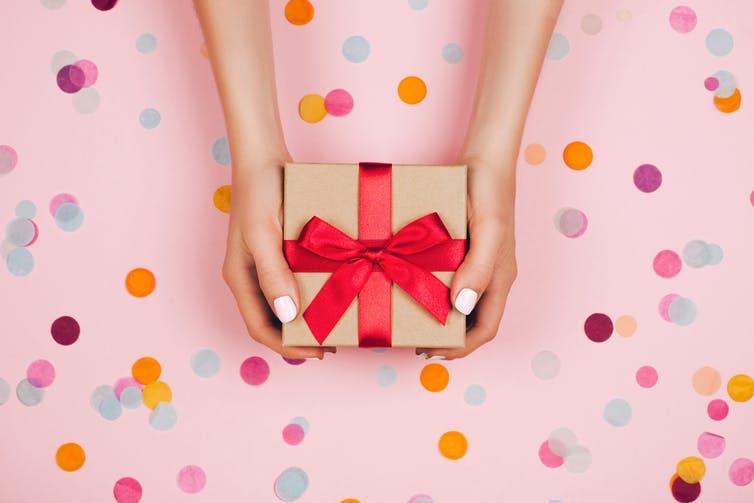 If it’s for a friend, it may not be worth the effort.

So if you’re stressing over gift wrapping this holiday season, consider saving yourself time, effort and money by wrapping your friends’ and family’s gifts haphazardly.

But if you’re planning to give a gift to someone you don’t know quite as well – a work colleague, for example – it’s probably worth it to show you put in some effort to make it look good with all of the neat folds, crisp edges and beautiful bows.

I, for one, am taking these results to heart. From now on, I’ll only wrap my wife’s gifts sloppily so she’ll always be pleasantly surprised no matter how good – or bad – the gift is. 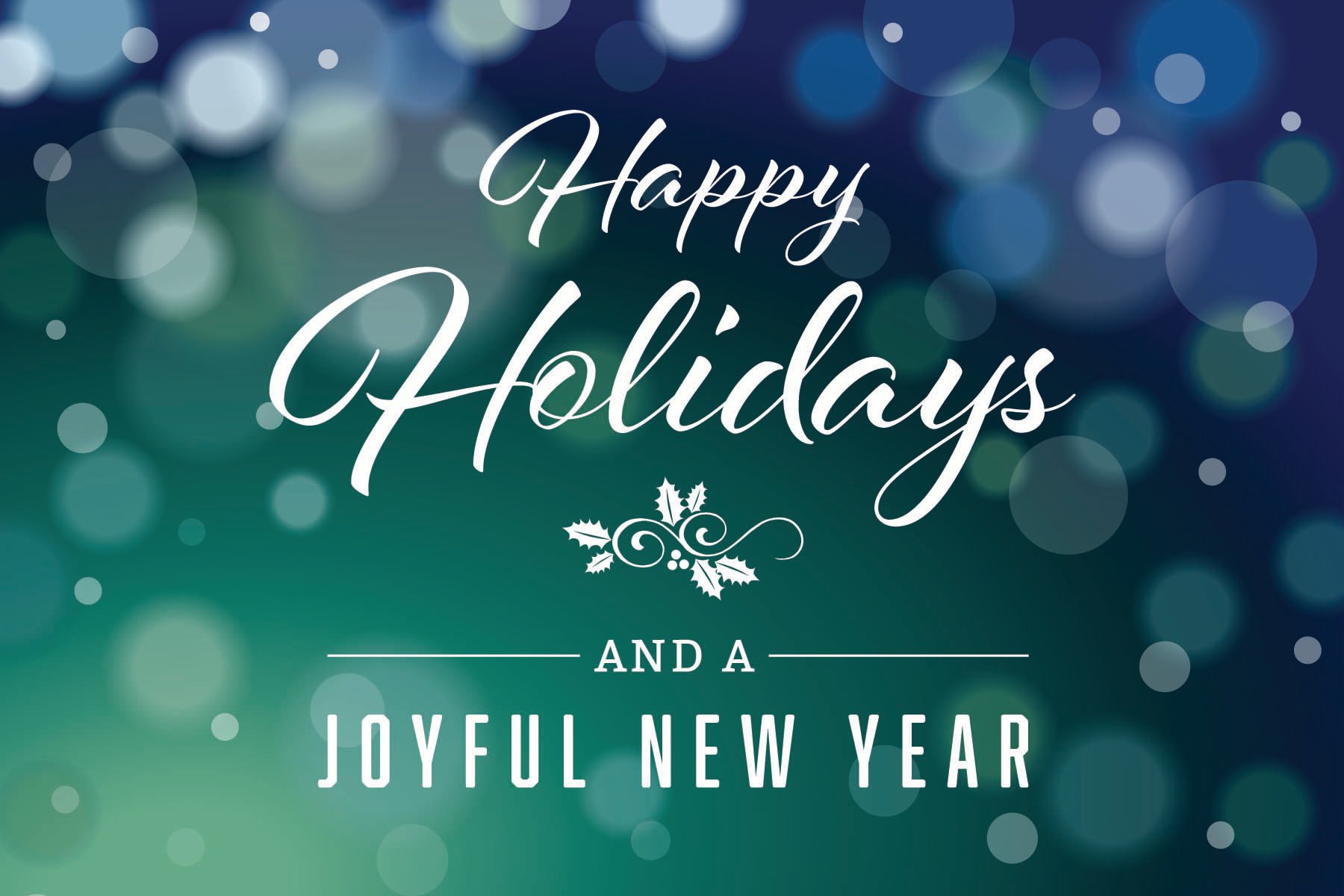 Article Author: Erick M. Mas Disclosure statement: J Erick M. Mas does not work for, consult, own shares in or receive funding from any company or organization that would benefit from this article, and has disclosed no relevant affiliations beyond their academic appointment. Vanderbilt University provides funding as a founding partner of The Conversation US. RSW Publishing has an agreement to republish this author’s content under a Creative Commons license. This article was originally published on The Conversation.