Our only mission is to help you “Live Life Intentionally”, by achieving your financial and life goals in order for you to live your Ideal Life, the life you were meant to live.

We understand that every person has a unique vision of their Ideal Life.  We want to partner with you to become your Personal Financial Officer, helping to identify what you most value in life and defining the role money will play in your vision.

Retirement planning today has taken on many new dimensions that never had to be considered by earlier generations.

When exploring the world of investments, it’s important to gain a broad perspective of the various types for a clear understanding of how each of them can work towards achieving your objectives.

Asset allocation is the process of selecting a mix of asset classes that closely matches an investor’s financial profile in terms of their investment preferences and tolerance for risk.

Absent a written agreement, the competing interests of the business and the family members could lead to major conflicts, litigation and possibly the forced liquidation of the business.

Managing your finances is an important component to any financial security plan.

Everyone has their own reason for gifting their assets or a portion of their income to charitable organizations. 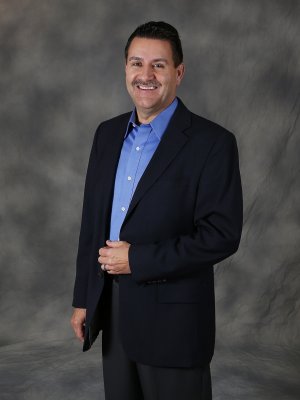 Jeff graduated from OSU in 1983 and began working in the financial services industry in 1986. With over 31 years serving clients, Jeff...

With over 35 years in financial services since graduating from The Ohio State University, Don has built a successful...

Eric is a graduate of The Ohio State University, a US Air Force veteran, and over 20 years in the financial services industry helping other to...

Click here to create a financial plan to start the journey toward your "Ideal Life".

How much risk are you really comfortable with?

Click here to find out your true Risk Number® 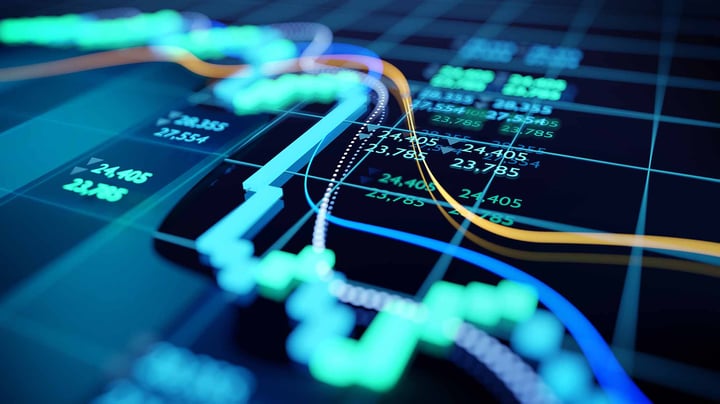 *Source: Bonds represented by the Bloomberg Barclays US Aggregate Bond TR USD. This chart is for illustrative purposes only and does not represent the performance of any specific security. Past performance cannot guarantee future results

Markets Start May with a Bang

The U.S. stock markets finished significantly higher on the first week of May, with Energy and Technology stocks pushing NASDAQ into positive territory YTD and within about 7% of its high from February. Oil recorded its first two-week gain since early February as oil companies are slashing production and there is hope that demand will rebound once states start to open back up.

Earnings season is wrapping up and most companies are reporting within the range of expectations. But the markets received more bad news from the Department of Labor, as the number of those unemployed hit historical Depression-era levels. The good news is that fully 80% of those job losses are thought to be temporary.

Here are some numbers that paint just how dire auto sales truly were in April:

On Tuesday, IHS Markit released the Purchasing Managers’ Index (PMI) for more than 40 worldwide economies, including the U.S. Based on monthly questionnaire surveys collected from over 400 U.S. companies and covering topics like new business, employment and expectations going forward, the U.S. Services PMI is closely watched as the services sector accounts for more than 75% of U.S. GDP.

The release acknowledged that COVID-19 was responsible for a record decline in business activity and stated the following:

“The rate of contraction accelerated to the fastest on record as client demand slumped and many businesses closed temporarily. New order inflows fell significantly as customers postponed or cancelled orders amid ongoing global lockdowns. Subsequently, expectations for the year ahead sank to their most pessimistic in the series history. Uncertainty and a further reduction in confidence led to the steepest decrease in workforce numbers on record. “

The housing market received what can be considered positive data, as purchase applications are up 6% for the week ending May 1st, which is on top of a 12% gain from the previous week.

Yes, purchase applications are down almost 20% when compared to this time last year, but to the extent that two weeks can demonstrate a trend, then the two-week trend is positive.

The DOL also stated that:

With 86% of companies in the S&P 500 reporting Q12020 results by Friday, research firm FactSet reported that:

As we continue to monitor the factors that affect the economy and markets, we remain alert to changing conditions as we weather the storm. If you need help managing your investment assets during this crisis, please get in touch as soon as possible.

A Note from our Advisors on the Coronavirus Crisis

What incredible times we are living through right now.  About six weeks ago here in the United States all seemed quiet, and the economy strong.  Of course, there are always problems but, by comparison to today, things were positive…and now that seems like a long time ago.

You should pick investments (and teams) so you win most of your games.